So, there I was, 70 years old and about to climb Kilimanjaro!
‘What were you thinking?’ you might say. The answer - ‘I really don’t know!’
‘What inspired you?’ you may ask. Ah, now this is easy. My amazing daughter has spent the past ten years working as a mountain leader on Kili and the past eight years living in Tanzania.

I visited Tanzania many times over the years and discovered a wonderfully vibrant country, amazingly friendly people, and that mountain, always imposing, always standing tall and proud. I had no desire to climb her but felt fascinated by her presence.

My daughter always talked about the mountain with fondness and respect. Many times, she told me that being on the mountain was where she felt at her best. She was at peace there and it sounded like a very special place to be. She talked about me climbing often and insisted I was fit enough. I thought about it but always came back with ‘why would I want to do that?’ I had never camped in my life, but I did have a desire to see what had her going back time and again. So, in a moment of madness one day, I thought ‘why not?’

The actual climb was an incredible experience. We had atrocious weather, even though it was meant to be the dry season, so be prepared for Mother Nature to put a spanner in the works!

There were aspects of the trip I was prepared for and some I was not. Constant nausea due to the altitude was extremely difficult and forcing myself to eat was a daily chore. Food is fuel and without it you won’t have the energy to continue, so don’t ever stop trying to eat. The private toilet was a godsend, I coped well with the camping but drew the line at the long drop toilets! The daily walking was a real mind game. Hour upon hour of literally putting one foot in front of the other. As we climbed higher each camp gave us incredible views of the summit, it always appeared so close and yet was still so far away. An amazing snow-topped enigma, taunting and teasing and always out of reach. I truly wondered if we’d ever get there, but we did!

There was no sense of euphoria reaching the summit, just a huge sense of relief mixed with exhaustion and the knowledge we had another six hours walk ahead of us. The euphoria didn’t come until about two weeks later, once I had fully recovered.

Now I have an immense feeling of pride in my achievement. No one can ever take away the fact I reached the summit of Kilimanjaro, despite the adverse weather and my age. I have seen my daughter’s ‘office’ in the sky and have a much better understanding of how she feels about that mountain. It was the most mentally and physically challenging thing I have ever done, but I’m so glad I did it and actually very glad that I’m mature in years, or I might be mad enough to think about a second attempt, just for the hell of it!

On a final note, one of the hardest things to deal with was the transition back to home life. I felt as if I’d been on a different planet and didn’t think anyone really understood what I’d been through. It took time to return to Earth life, which was not something I was prepared for. So, if you are contemplating climbing Kilimanjaro, all I can say is just do it!

This was undoubtedly the best experience of my life and I owe it all to the amazing people that kept me in safe hands throughout the trip! It was definitely a challenge. On day two, when the altitude sickness hit hard, I even remember saying ‘I recommend this to absolutely nobody’, but I would honestly do it all again in a heartbeat if I could!

I got involved with climbing Kilimanjaro through a charity called Dig Deep - working to provide taps, toilets, and sanitation training to communities and schools in rural Kenya – who organize teams of university students to undertake the challenge. One of my best friends was the team leader for the Sheffield group and she was constantly trying to recruit, so one day I just thought ‘Why not? What have you got to lose?’. The best decision I ever made!

All the hard work fundraising made reaching the summit that much more rewarding, and it was amazing to share this experience with a group of like-minded people, some of whom I know will be friends for life! Although we were mostly students, there were a few recent graduates and a couple in their 50s. Having so many people around, with different interests, stories and music taste meant that there was never a dull moment! We all felt like one big family, leaning (sometimes quite literally) on each other to make sure everyone made it.

I was definitely nervous about aspects of the climb. Of not doing enough training, not making it to the summit, letting down everyone who had helped me fundraise. Asking myself ‘How on earth will I get up the Barranco wall?’ I had tortured myself for months watching videos of this part of the trek, however, it actually ended up being my favorite part! You can really only prepare so much, and taking everything one step at a time got me to the summit.

There was, however, a few things my team and I learned the hard way: sunburn on your lips/scalp is a very real thing and protein bars taste worse with altitude!

The real reason I made it to the top, and back down again, were African Scenic Safaris guides and porters, honestly my heroes. I was the very last person to make it back to basecamp after summit night but I had two guides with me the whole way down and our head guide George even walked back up to meet me. What a legend!

I will never get tired of talking about this adventure, but the best thing I can say is to just give it a go! You’ll meet some incredible people and experience so much that is impossible to put into words, there’s really no way you can regret it!

Looking to start planning your most anticipated Safari & Climbing adventure? 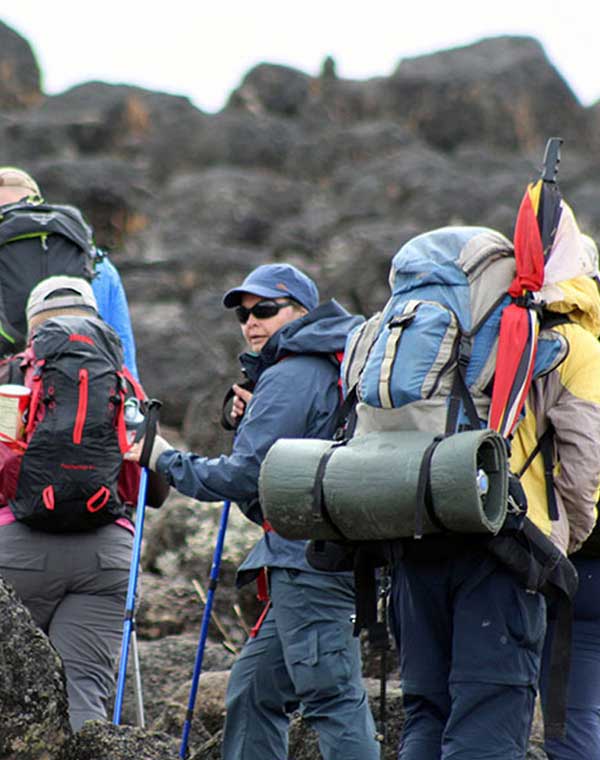 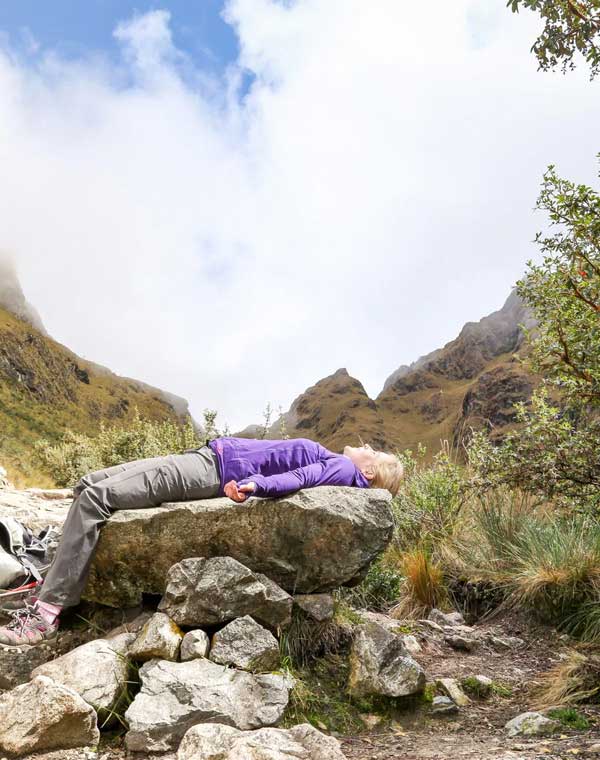 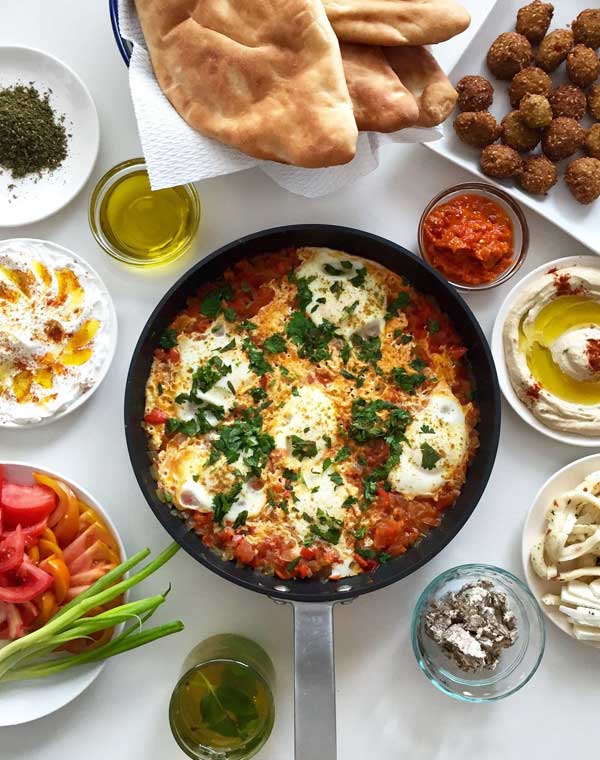 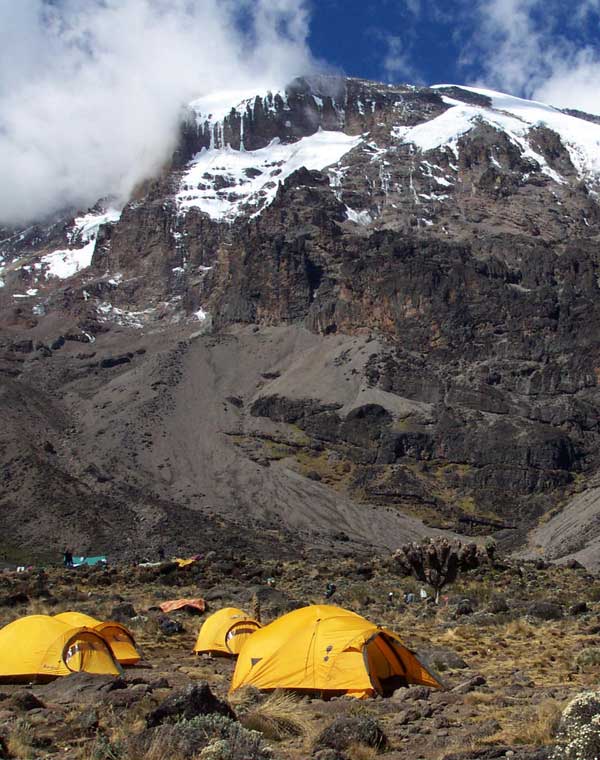 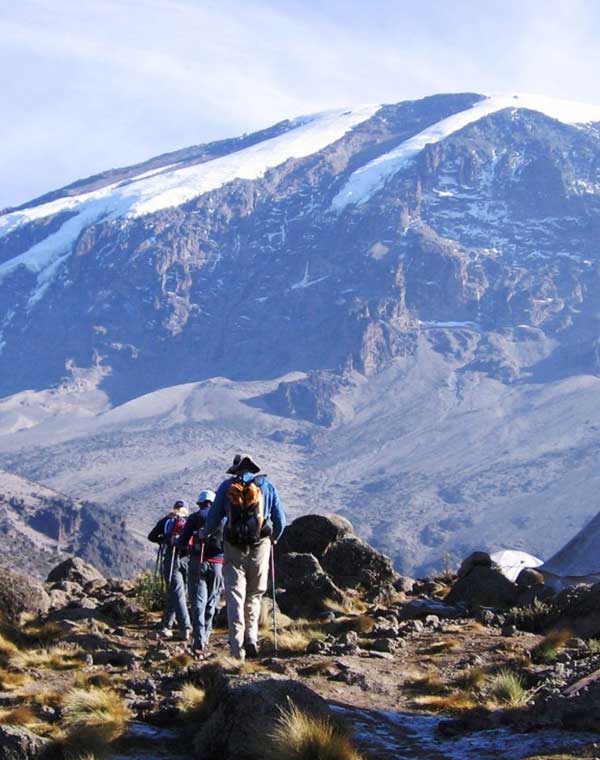 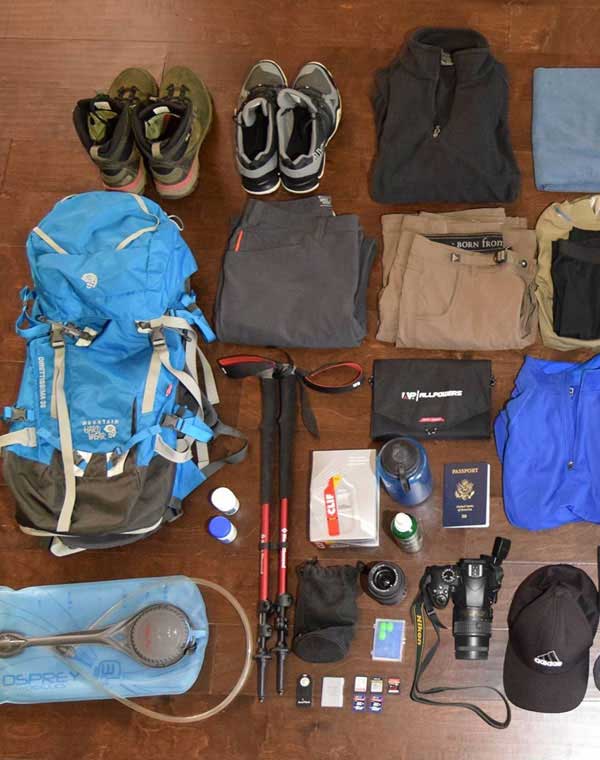 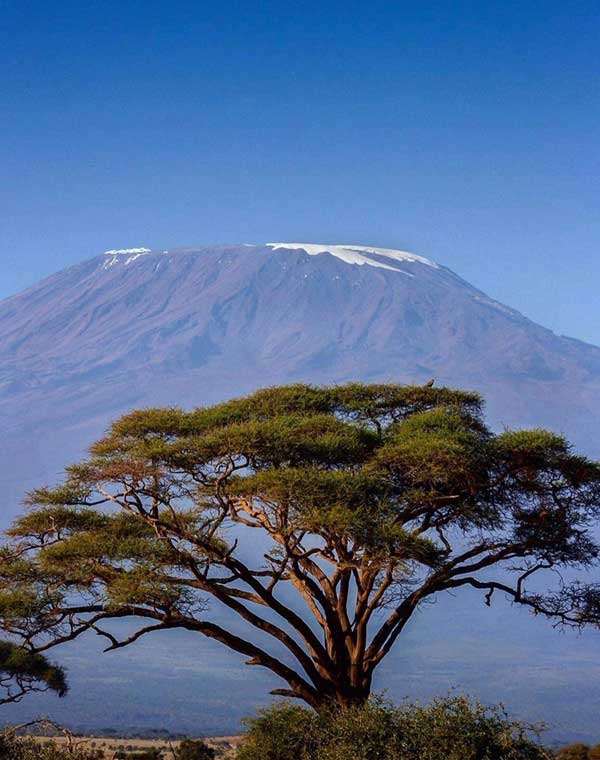 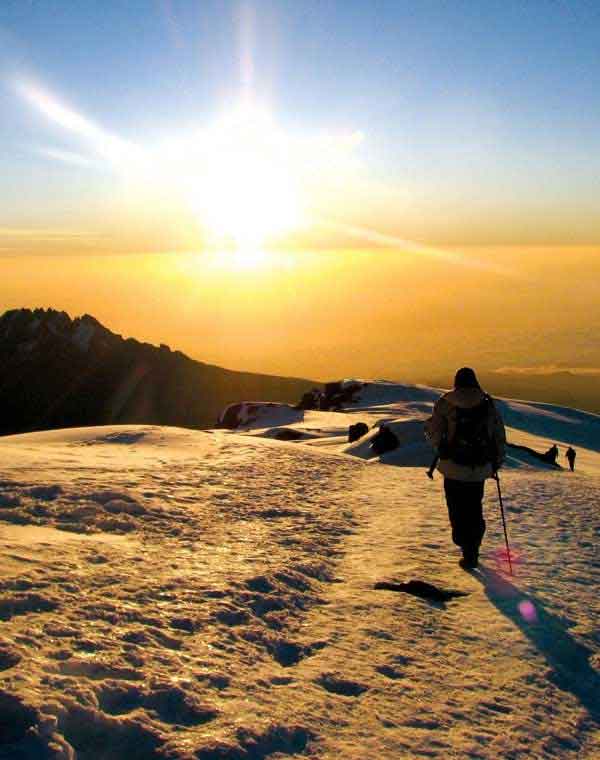 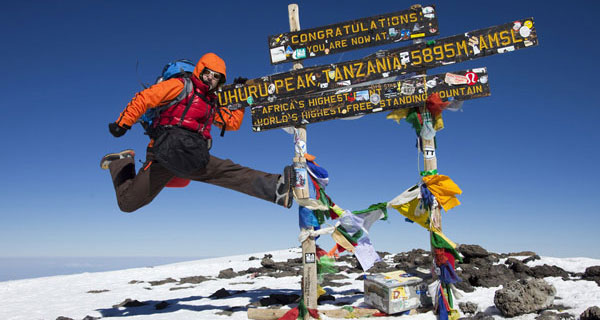 Quest From The West 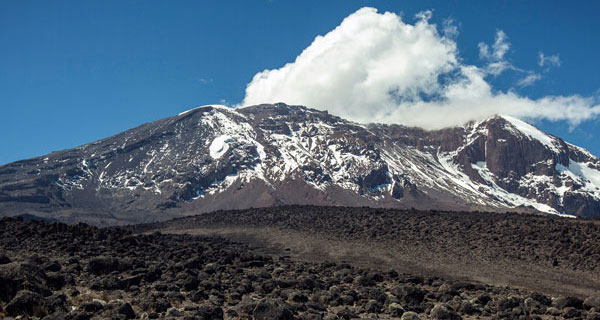 Above The African Plains 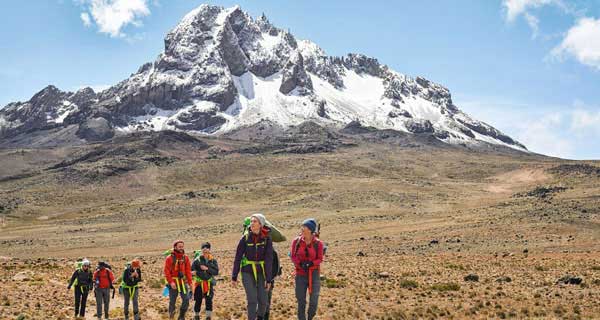 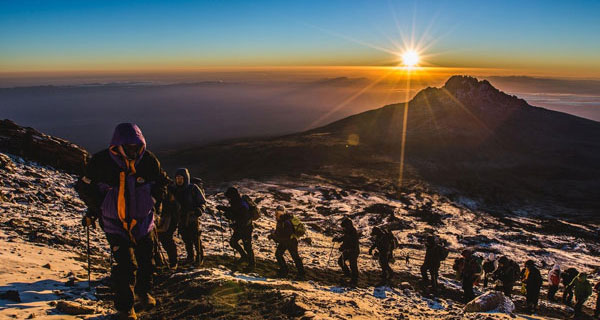 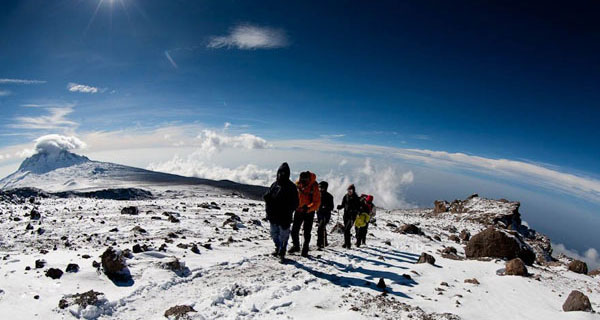