Immerse Yourself In Real Tanzania

Get rid of "Cultural Experiences with African Scenic Safaris"

"Tanzania has a long history dating back eons of time. The Pliocene hominid fossils dating back 6 million years ago. The Homo genus was found near Lake Olduvai and can be seen on display in the Olduvai Gorge Museum, near Ngorongoro Crater.

The current population of Tanzania stands at 56 million. There are around 120 ethnic, linguistic, and religious groups. There are over 100 different languages spoken, with Swahili being the national language. Around 10% of Tanzanians speak Swahili as a first language, and 90% speak it as a second language. All Tanzanians are assigned a "tribe," which is determined by their father's tribe. Each tribe has its own customs, and way of life. People may choose to live a more traditional way of life, especially in rural areas.

For those interested in experiencing a new culture, we have some exciting opportunities. One tribe is the Maasai. They are known for herding livestock (cows, goats, and sheep) and living a traditional way of life. They tend to live in small villages (called bomas), surrounded by a wooden fence. The traditional house is made of wood, mud and cow dung. The Masaai can be identified by their style of dress, which is usually bright red and/or blue clothing. As of 30 years ago, to become a warrior, young men were required to kill a lion. This is no longer allowed as the lion is protected. But their culture is still strong." 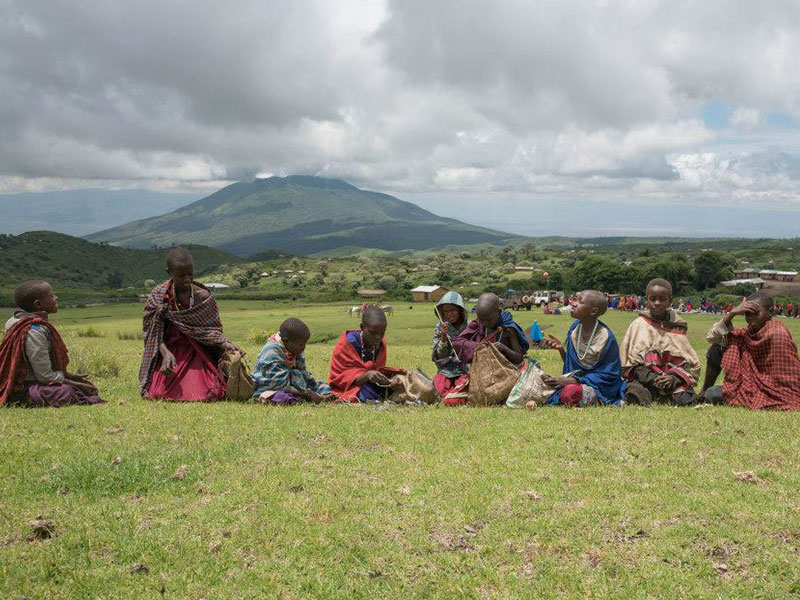 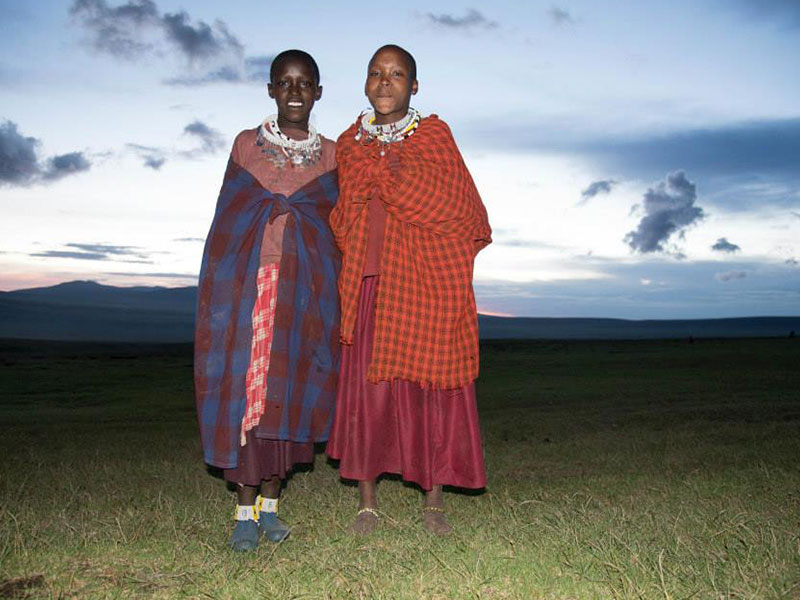 Visits to an authentic Maasai village can be arranged if time and budget allow, but for those short of time who would like a taste of the culture, tourist-focused bomas offer visitors a chance to explore a village, see traditional dance, and pick up a few souvenirs hand made by the local women, helping them generate an income to sustain their traditional livelihoods.

The perfect stop on your way to or from The Serengeti, a Maasai boma visit is especially fun for kids who may want to stretch their legs to break up a long drive! 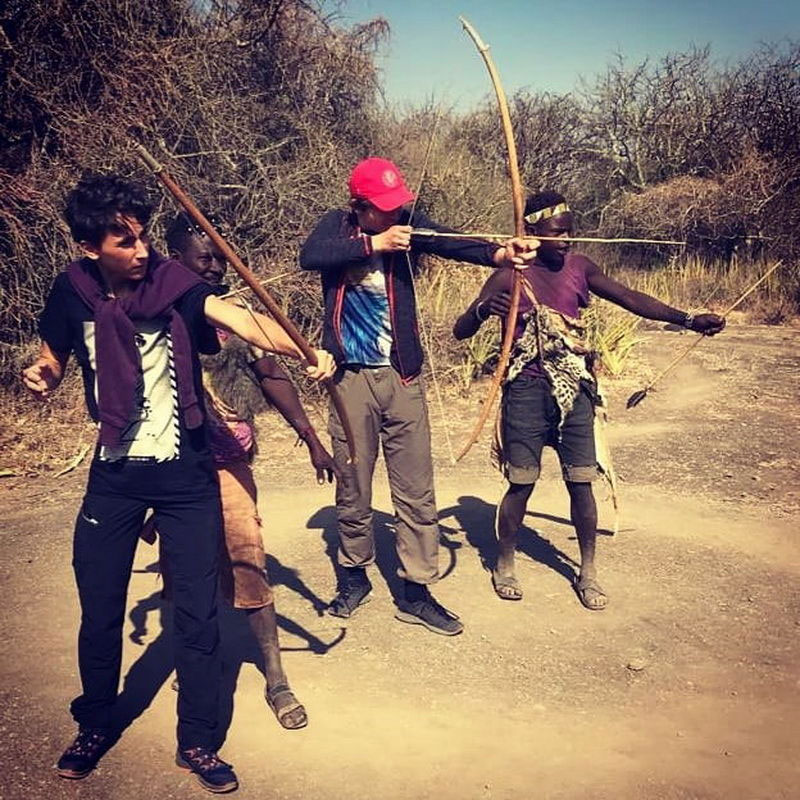 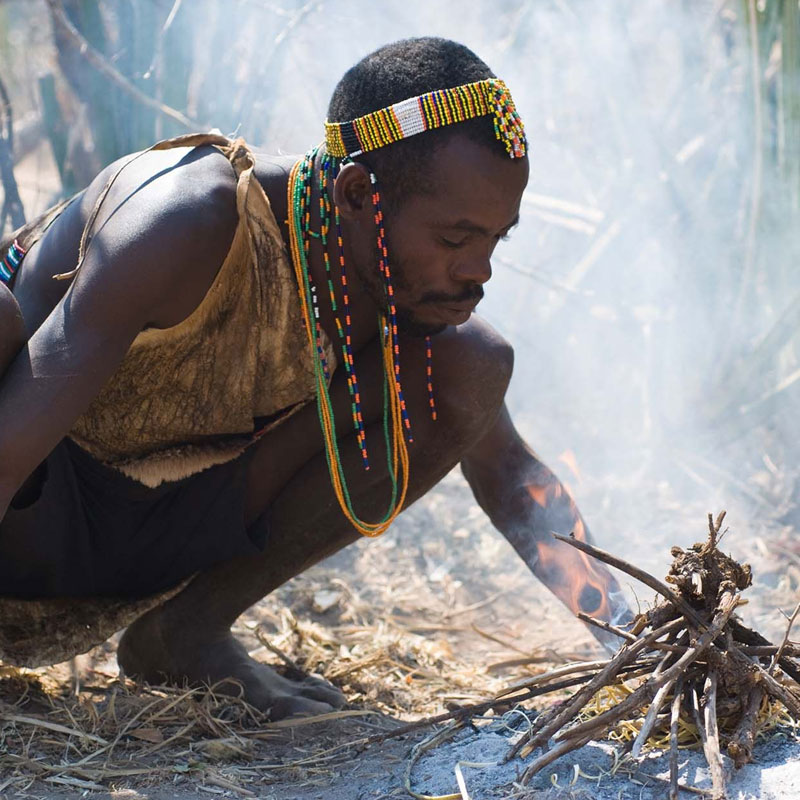 One of our most popular cultural experiences is a visit to the Hadzabe and Datoga ethnic groups at Lake Eyasi. These hunter-gatherer tribes still live their livesas much as possible as they always have, defying Tanzania's rapid modernisation in a way that is fascinating to behold.

The opportunity to join the men of the Hadzabe tribe for a morning hunt before touring their village with the aid of a Datoga guide, is a truly unique cultural experience.

Combine your day at Lake Eyasi with a night at a Maasai lodge and you have a jam-packed day of cultural discovery! 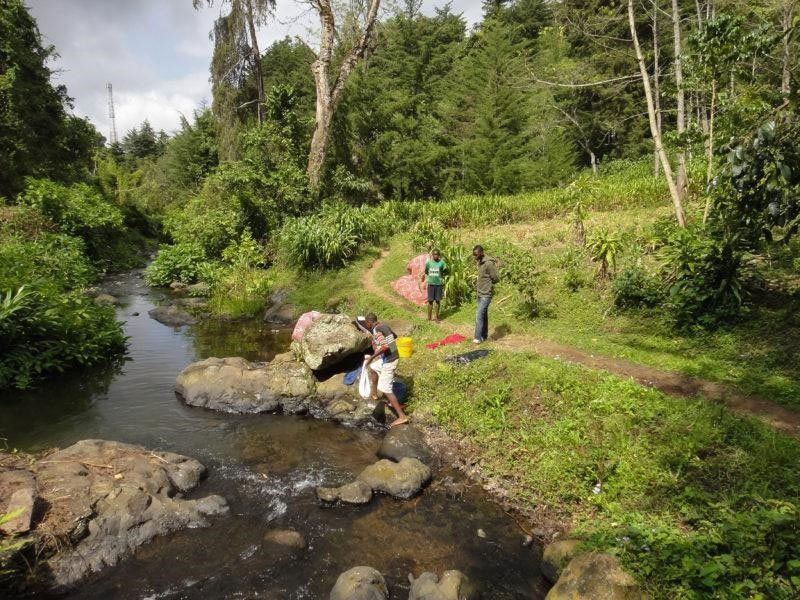 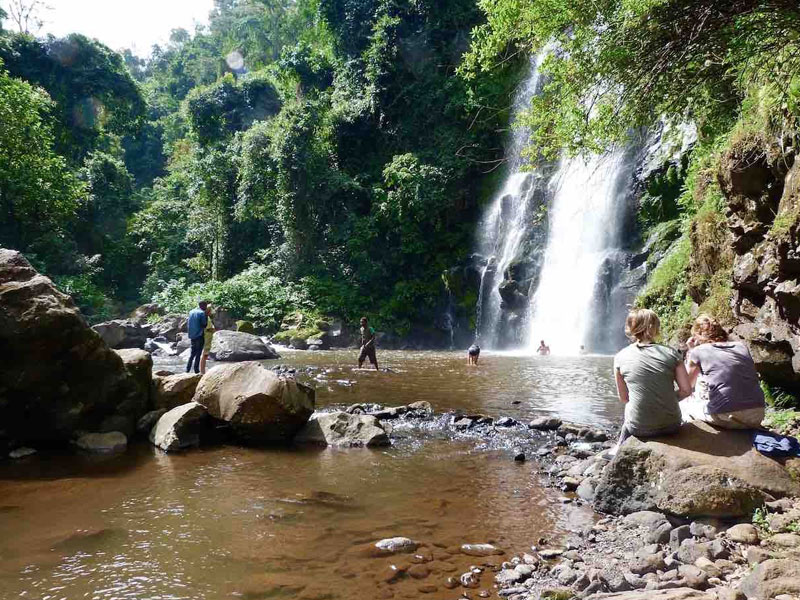 The Chagga tribe, who hail from the foothills of Mount Kilimanjaro, may not be one of Tanzania's best-known, but their culture is nonetheless interesting to uncover. Their history of building intricate tunnel systems in which they sheltered during Maasai raids is fascinating, and a chance to tour these pitch-black tunnels is definitely worth the trip.

Our one-day Marangu tour features more than just these tunnels, with a visit to a picturesque waterfall, organic coffee plantation tour, local lunch, and a sample taster of the locally brewed banana beer also included. 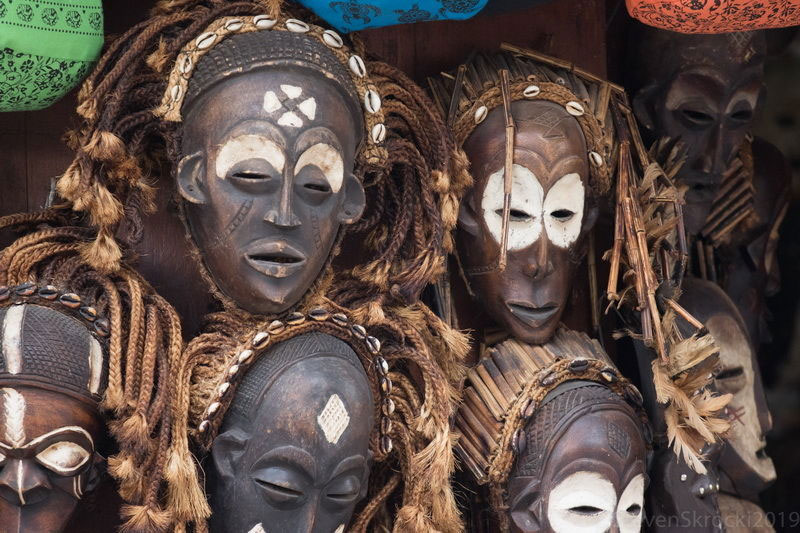 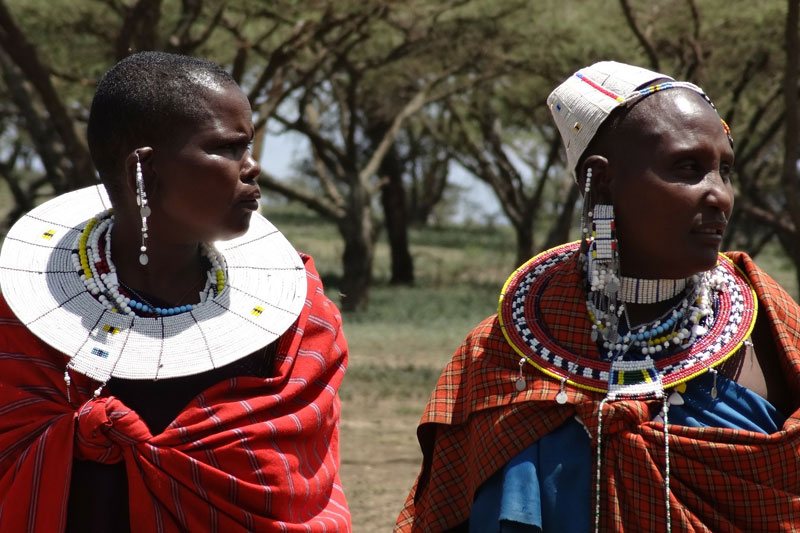 African Scenic Safaris have a special cultural five-day Tribes of Tanzania safari that is focused on immersing you in the local culture. The itinerary includes the above Marangu village tour, Lake Eyasi Hadzabe experience and Maasai experience, but also features a number of additional cultural experiences including:

For people enchanted by the tribes of Tanzania, this is the ultimate five-day cultural safari, as a stand-alone tour or as part of our other itineraries. Enquire now to learn more about the different tribes and cultures of Tanzania with African Scenic Safaris.

Note: As this is a tourist-focused activity, it is not recommended for those craving an authentic cultural experience. 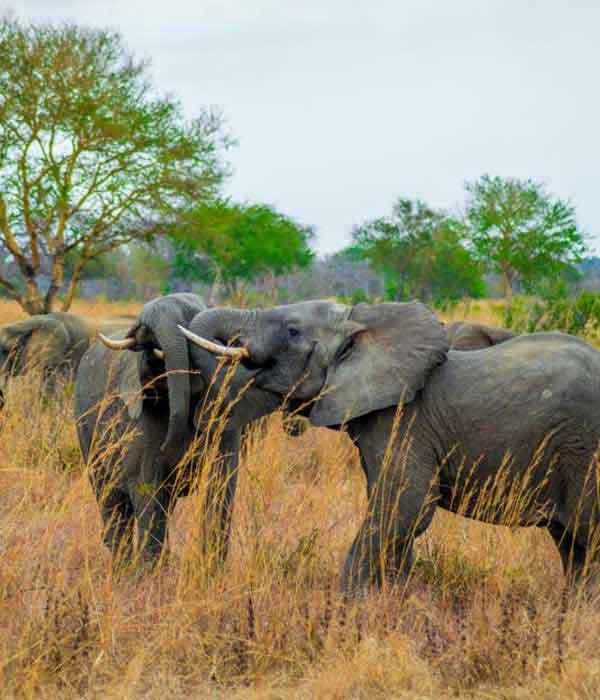 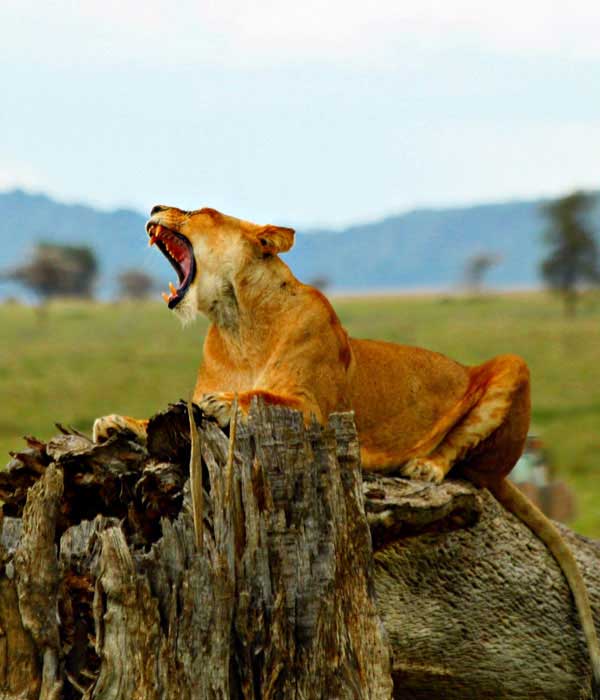 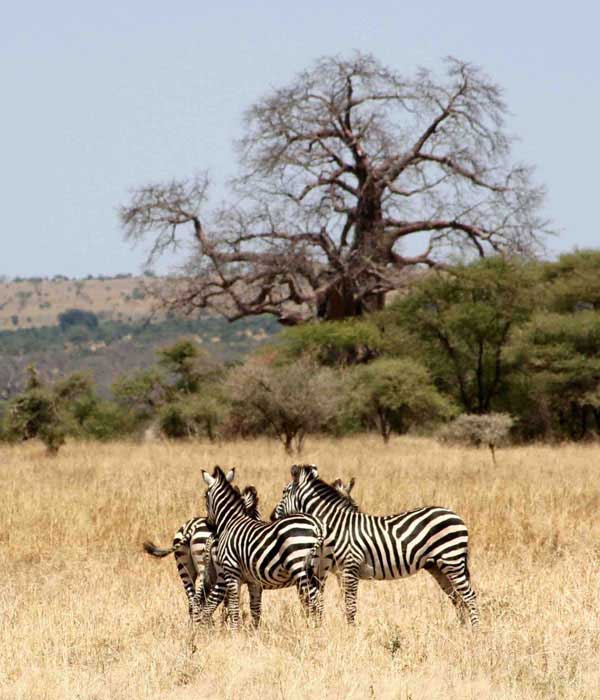 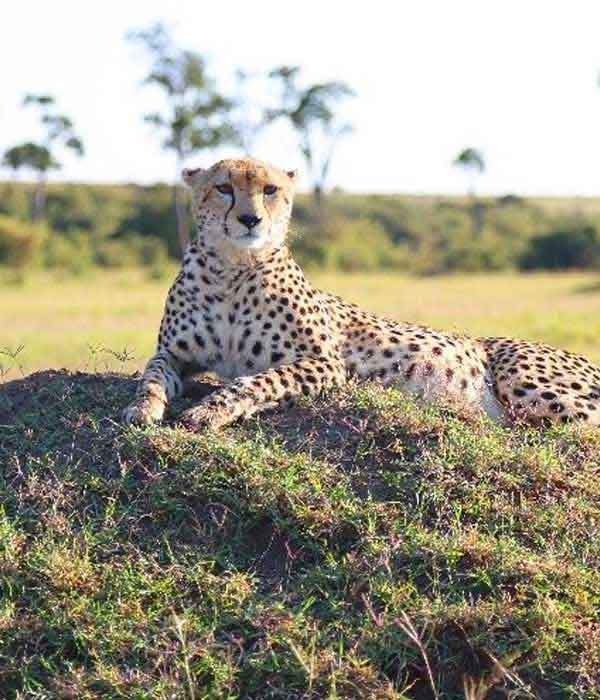 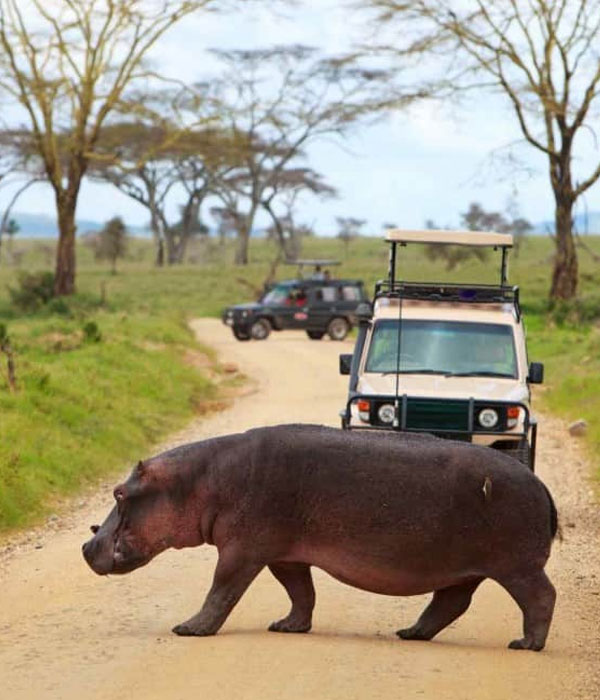 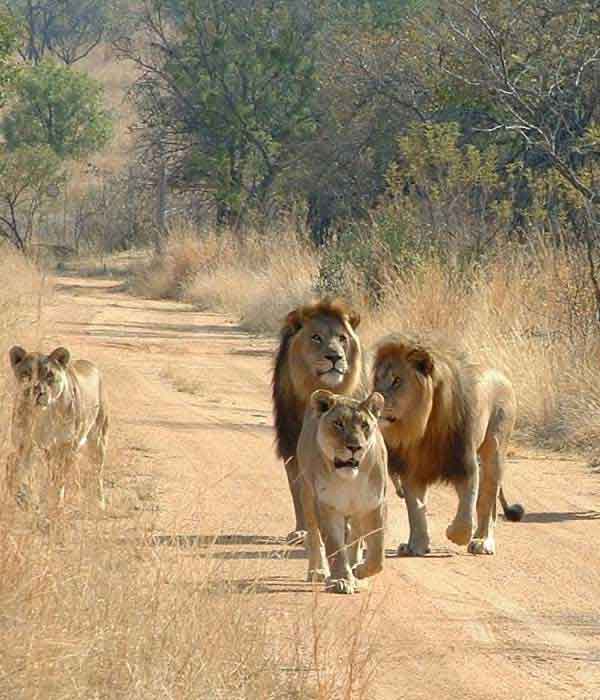