How You Can Make A Difference By Conserving Wildlife On Your Safari In Tanzania?

Who hasn’t dreamed of going on a Tanzania Safari? Safaris Tanzania is a dream of many all around the world. Tanzania’s diverse wildlife and wilderness can’t be seen anywhere else on the planet.

Tanzania abounds with incredible sights teeming with wildlife. But is everything only clouds and rainbows in Tanzania? They’re under increasing threat from the fast-growing human settlements surrounding them. Wondering how you can play a hand in making a difference and helping in the conservation of wildlife?

Tourism provides a major source of employment in Tanzania. The Tanzania Safari operators provide tourism in the Tanzania National Parks and provide jobs for many of the locals, which helps to uplift their communities.

As a result, the communities of Tanzanian people understand that preserving the land is in their best interest. That’s why there is less farming, hunting, and poaching in the Tanzania National Parks and reserves.

Most of the land around the Tanzania National Parks and reserves is owned by local communities, and they are often rich in wildlife. Tanzania’s government of tourism negotiates with the locals to use their land for tourism.  They have paid for it to conserve the land and the wildlife.

Some private conservancies form ‘buffer zones’ between the growing communities and between many of the Tanzania National Parks and reserves, which gives them an extra level of protection.

Now, what exactly are buffer zones? Buffer zones are areas created to enhance the protection of a specific conservation area.

Best Safari In Tanzania tourism-related cash that comes into Tanzania, most of it is in foreign currency. It directly benefits the many service providers touched by Safari Tour In Tanzania, like guides, lodge staff, etc. It also adds to the general wealth of the country.

Safari Tanzania improves GDP so the government has more resources to improve infrastructure. It benefits both the locals and the tourists with resurfaced roads, renovated airports, and better managed Tanzania National Parks and reserves.

To make a difference in Tanzania’s National Parks, reserves, and conservancies to be successful and sustainable, Safari Tanzania is important. When you choose to travel with African Scenic Safaris, we’ll ensure that you experience the best that Tanzania Safari has to offer. We’ll enable you to maximize your safari tourism conservation impact by pairing you with the safari travel operations that give the most back to the environment and communities. To learn more about Tanzania wildlife and safari destinations, you can read our other Tanzania safari blogs by clicking here – 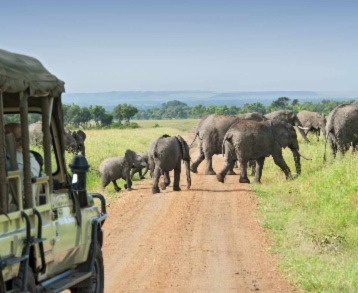 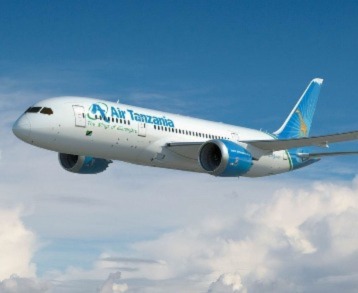 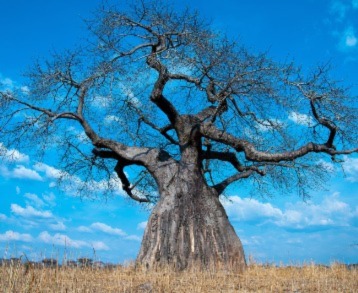 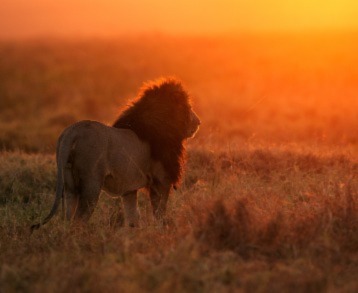